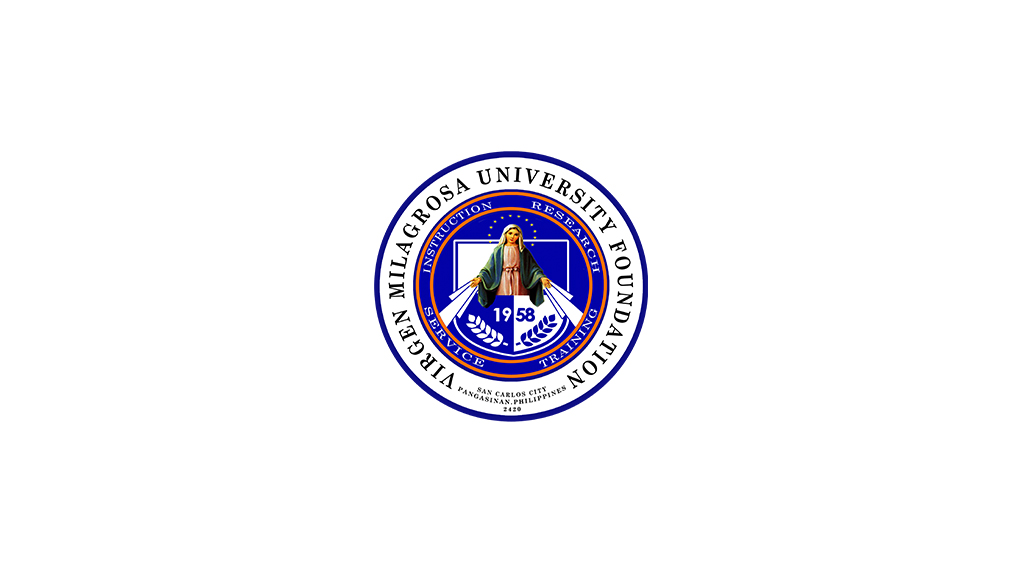 August 2016 - Virgen Milagrosa Universtiy Foundation began its new shift in Academic Calendar for the Academic year 2016-2017. From the usual June - March calendar, the university opted to adjust its academic calendar to International Academic Calendar which creates room for further opportunities and for internationalization of the campus. Ideally, colleges and universities around the world start their academic year in August, while Philippine colleges and universities have been stuck to its June - March calendar. Likewise, Philippines is said to be the only member of Association of Southeast Asian Nations left in starting its academic year during the month of August. Early in 2015, it was considered that Philippines will no longer be out of place with the rest of the countries when it comes to education, since other colleges and universities within the country will already start adjusting their academic calendar in order to align its educational schedule with foreign countries. The implementation of the new academic calendar will make way for foreign students to enroll and study in the country and be synchronized with other member institutions of the ASEAN.

Dr. Ernesto V. Escaño, Virgen Milagrosa University Foundation’s Vice President for Academic Affairs stated that ASEAN 2015 has brought some concerns in our university with the response of many universities to the trend of globalization in particular to global education. He also added that one of the main reasons for such change of their school calendar is to adapt to our neighbor - foreign countries school calendar for mobility of their students to our school programs and as well as our local students who wish to continue their studies abroad. He correspondingly specified through a letter sent to the Commission on Higher Education (CHED) Regional office, “Our University is one of many schools that foreign students prefer to enroll due to the quality of education they get and their feeling at home when they are here. Many of our present foreign students would like to have their relatives and friends be enrolled in our university, but when they come, they are not on time for the 1st semester, so that they have to wait for the 2nd semester enrolment.”

The approval of the Commission on Higher Education to begin the new shift of Academic Calendar from June to August made way for VMUF to maximize the gap of time as well. VMUF offered two batches of Summer Classes during the months of April to May, and June to July of the year 2016. 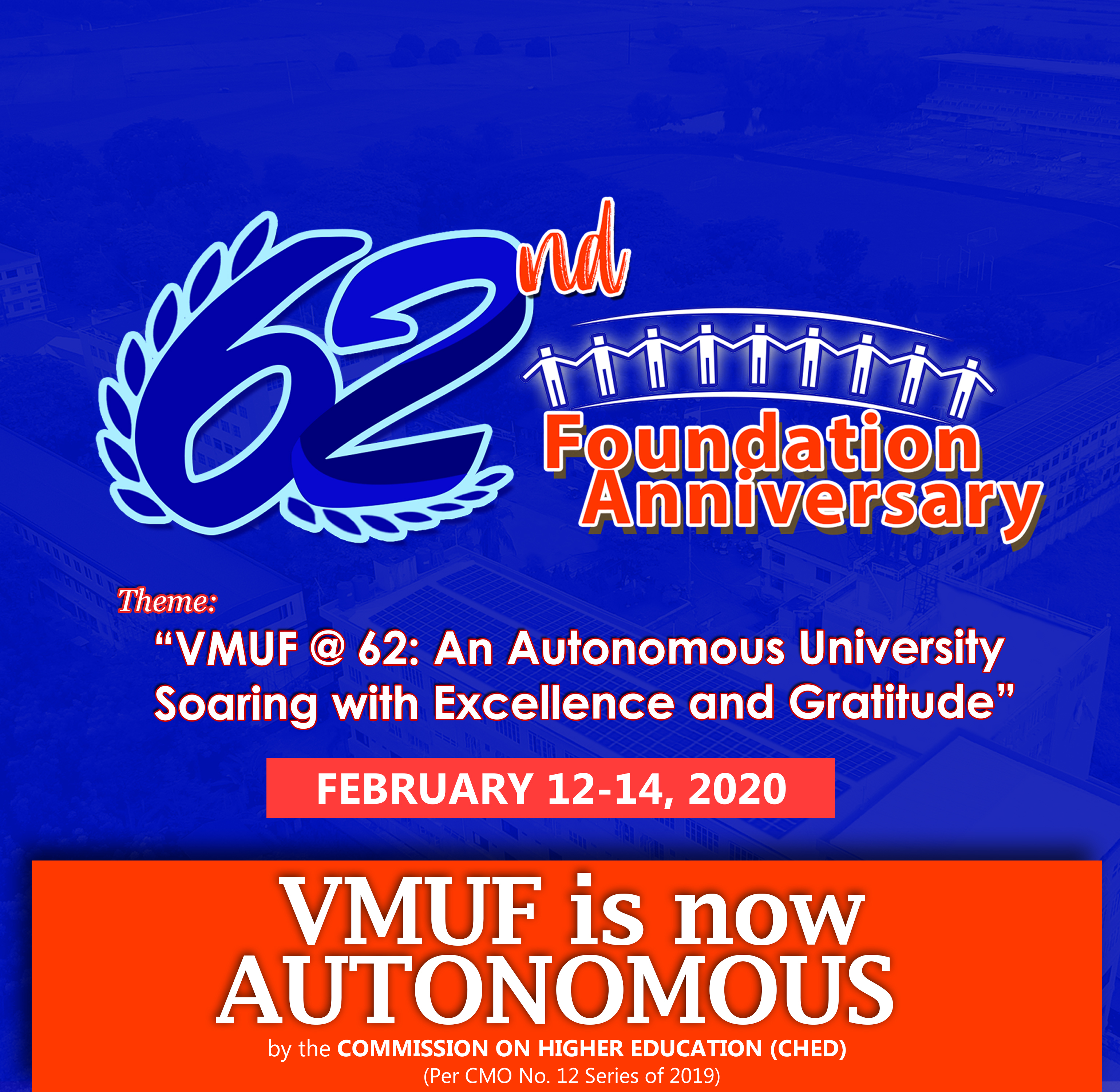 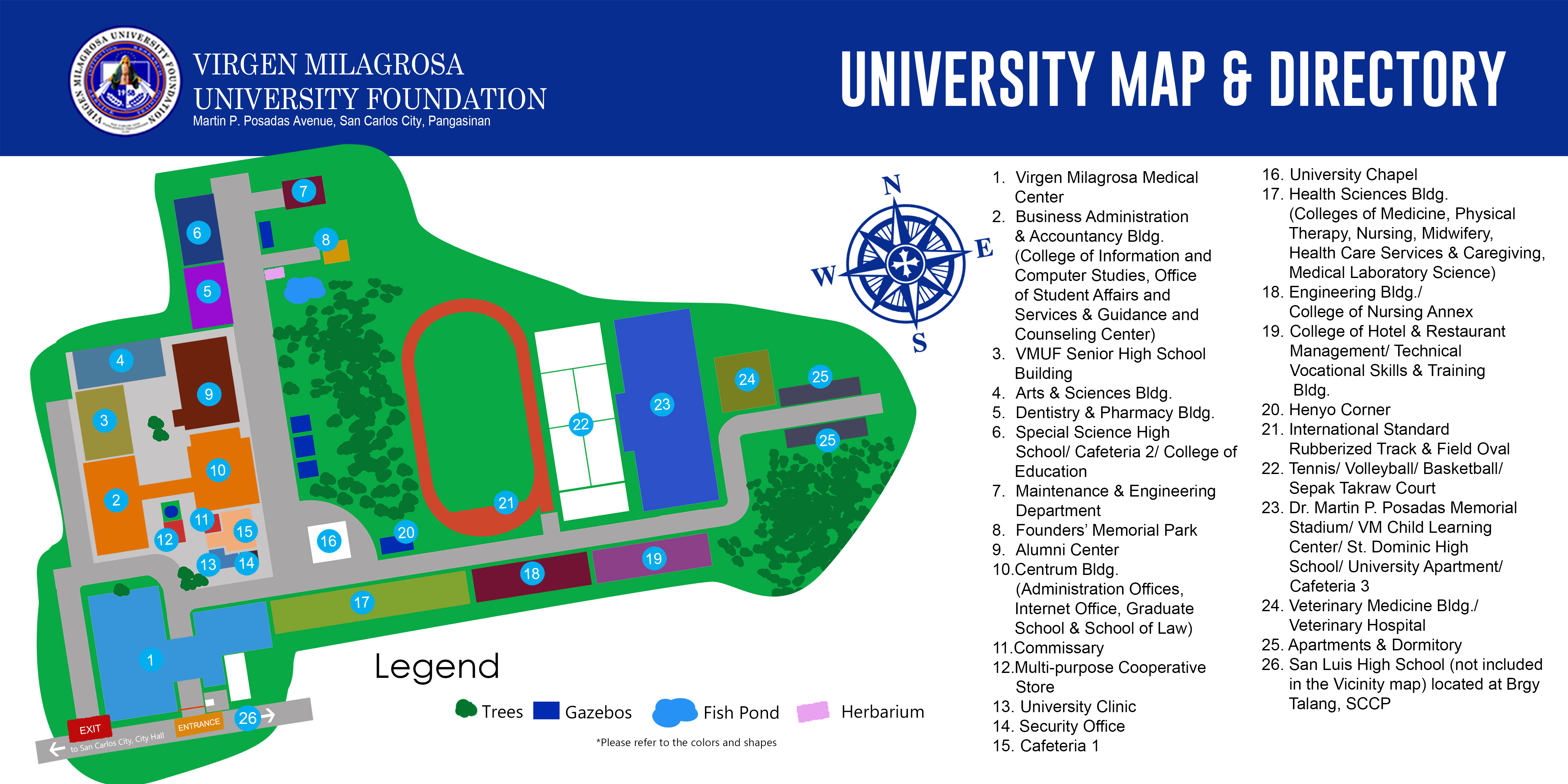 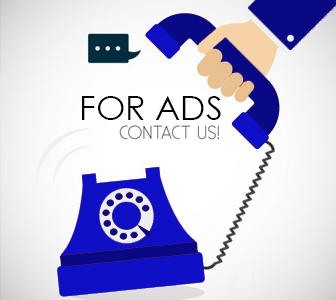